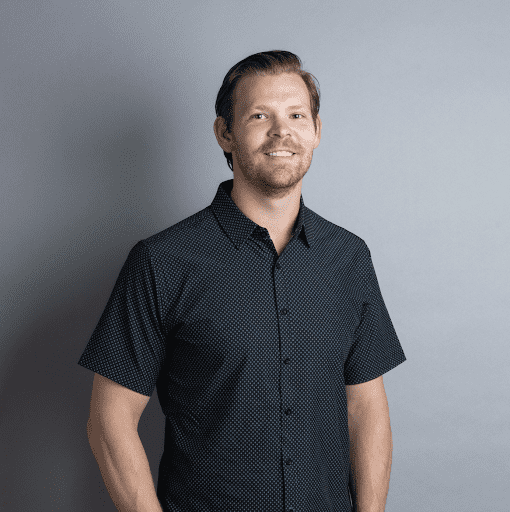 Matthan has attended Valley Baptist Church since sixth-grade, and has served with them in many capacities for 10 years. From cleaning floors, setting chairs, leading worship, and now leading worship at multiple locations, Matthan is committed to the mission and vision of Valley Baptist Church to share the gospel. Recently, Matthan’s worship ministry has transitioned from familiar regularity to extraordinary variety. Matthan is devoted to bringing stylistic variety and developing both his team and congregation to worship whole-heartily.

Matthan strives to present variety in song selection, genre, personnel, and leadership. Before 2019, Valley Baptist Church had several different stylistic services, ranging from extremely traditional to extremely progressive. The catalyst for a change came from a desire to see the next generation serve Jesus with a burning passion. “If the music ministry is thriving, the younger generation will follow.” Matthan led his multisite worship ministry from being vastly disconnected in style to being greatly unified in variety. With one unifying direction in mind, Matthan is producing identical content across campuses. He is careful to balance the heritage of their people while drawing in the next generation.

Along with this variety of song selection and genre, Matthan also believes it is important to bring variety in personnel and leadership across campuses. “I try not to be the face of everything going on, it’s not about me.” Matthan leads with regularity, and because of the closeness of their campuses he has the opportunity to lead at both on any given Sunday. Often he will lead for two of the three services at their main campus in addition to leading one service at their second satellite campus. This system encourages his team to refine their worship skills by giving them the opportunity to step into a leadership role in his absence.

Matthan strives to develop his congregations by preparing them for worship and modeling the expectation of worship. Before Matthan introduces a new song to his congregations, he has his team make a cover of that song. Once they produce this cover, Matthan also provides a short devotion explaining the meaning of its lyrical impact, then sends this out to his congregation a week or two before they sing it in church. He has been amazed to see how his congregation has responded to this method. He says the first time they did this, “they sang from the first verse, all the way through to the end” in confidence and a worshipful heart. Preparing his congregation with familiar faces and foundational truths has been extremely fruitful for Valley Baptist Church.

“Verbalizing the expectation and modeling it from the platform is one of the most effective ways to teach a congregation about authentic worship.”

While preparation is helpful, it is not a standalone development tool. Matthan is growing Valley Baptist’s stoic worship atmosphere to a more biblical worship atmosphere. To do this, he first verbalizes the expectation, then models the expectation. As an example of this he says, “I verbalize the imperative found in Scripture to ‘sing to the Lord’ from the platform, then I model it by singing the worship songs.” Similarly, Psalm 63 talks about lifting our hands in praise, and he explains from the platform how this is a biblical concept, then models it through lifting his hands in worship as he leads. He believes verbalizing the expectation and modeling it from the platform is one of the most effective ways to teach a congregation about authentic worship.

Matthan Hillberg is the worship pastor at Valley Baptist Church in Bakersfield, California. He received his Master of Arts in Worship Arts from California Baptist University. Outside of work, Matthan enjoys spending time with his beautiful wife, Diala, and his three children. 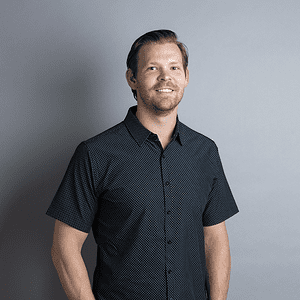