Skip to content
What (Not) to Do When You Feel Underappreciated

There is something positive always happening in life!

The book of Esther is a powerful book on various things that can help us as Christians. Do you know that the book of Esther is the only book in the Bible that doesn’t mention the name “GOD,” and yet it teaches a lot on God? The most dominant characters in Esther are Mordecai, the King, Esther and Haman. For those who know who Haman was, the mere mention of his name calls to mind the negative things he did to the Children of God. Haman’s character is painted completely dark and is often related to the devil himself.

So, the question is, can we learn anything from this life of Haman? I think so. 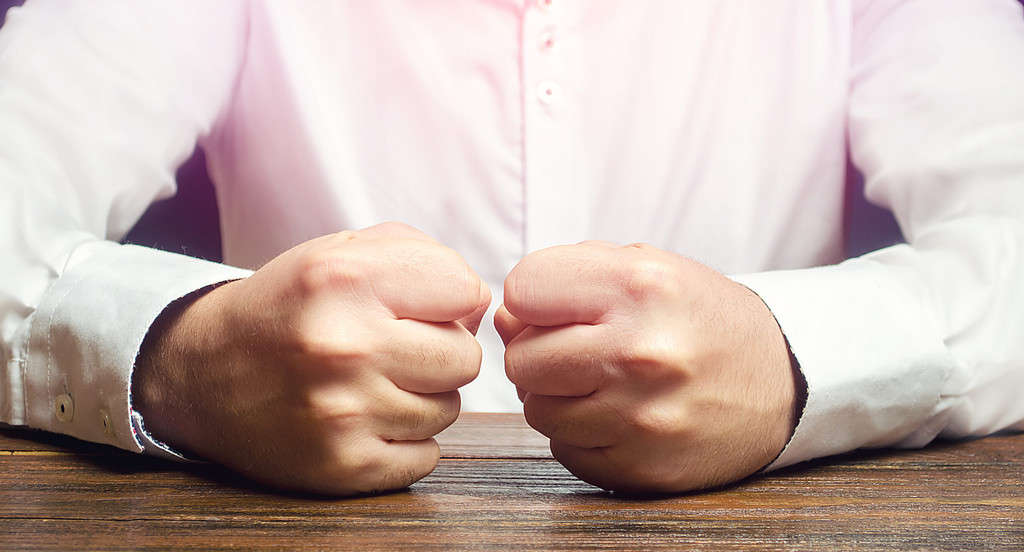 As we all know that leadership comes from God. Romans 13:1-2 says, “Let every person be subject to the governing authorities. For there is no authority except from God, and those that exist have been instituted by God.Therefore whoever resists the authorities resists what God has appointed, and those who resist will incur judgment.” We can conclude, therefore, that Haman ascended to the leadership not by himself, but by God. He was one of the most important leaders in the set up of King Ahasuerus who was the ruler from India to Ethiopia in over 127 provinces. Haman was one of the very important leaders to this set up and had very big influence. He was part of the decision-making leadership, according to Esther 3:10-11.

It was required that everyone was supposed to bow down whenever Haman was passing; and the majority did bow down to him. One man, however, who was a captive (prisoner), a Jew called Mordecai,  who couldn’t bow to him. This brought anger to Haman! He sought that all the Jews be killed because this one man refused to recognize his position! He had honor from thousands and thousands of people. Yet, instead of looking at those who bowed to him, he choose to focus on one who was not bowing to him. Anger entered him that led to him losing his honor, his position, and most importantly, his life!

In life, not everyone will appreciate what we are doing or recognize our position. It can be painful and produce anger that becomes dangerous to our lives. The moment anger takes over our emotions, we start reacting to situations and people, which is most likely to produce decisions that might later hit us back. Let us learn not to focus on those “bowing” or “recognizing” our leadership, and it will make to work on a bigger picture of accepting criticism as well.

Even when faced with battles of life, the devil is good at showing us our failures. Lost battles and anything he can point at us like that can make us become discouraged. Today, l challenge us to focus on the positives that will give us more confidence to face tomorrow and move us on in life with gladness and positivity!

Donald Kutala is the Africa Director for NLW International. Donald lives in Zambia where he is also a pastor. Donald and his wife, Precious, have three children, Joel, Jemima, and a newborn girl named Keziah.  You can contact Donald at dkutala[at]nlwinternational.com. 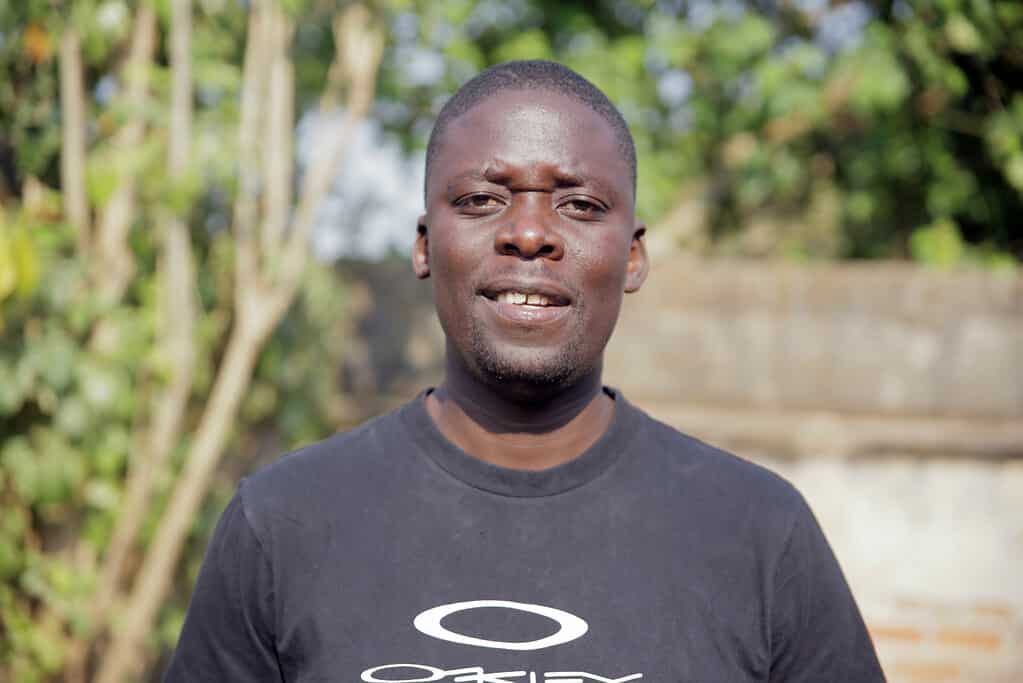