Skip to content
Teenagers Stand In Cold To Worship at Easter

Below is an excerpt from a newspaper article that just came out this morning. It is an encouraging and powerful story of how love for the risen Christ is still more important to some young people (and older people!) than their own personal comforts. Go here to read the entire article.

BANGOR, Maine – The early arrival of Easter this year may have numbed the bodies of Maine’s Christians, but it did not chill their spirits as they gathered in churches, on hilltops, along riverfronts and in school gymnasiums to celebrate their risen savior.Aurelia Snow, 17, and Jamie Snow, 14, huddled together Sunday morning at the base of the landmark Thomas Hill Standpipe that overlooks Bangor. Their eclectic Easter garb included four layers of pants, shirts and socks each, topped off with their winter coats and blankets off their beds.As the sun peeked over the horizon about 6:30 a.m., the girls and more than 70 other worshippers celebrated the light Christ’s Resurrection brought to the world.

“Christ the Lord is risen today. Alleluia!” members of two of Bangor’s oldest Baptist churches sang as a cold wind found its way up pant legs and inside zippered down coats.”Sons of men and angels say: Alleluia!” they continued, accompanying the song with a crescendo of stamping feet as the mercury crept toward the 20 degree mark.

The Columbia Street and Essex Street Baptist churches have been holding the joint Easter sunrise service at the water tower for so many years, no one Sunday morning could remember when it began.

“I think they’ve always done it,” said the Rev. Peter Sprague, pastor of Columbia Street Baptist, noting that the ministers take turns leading the services. This year, it was Sprague’s turn.

Sprague said that because Easter was so early this year, it probably was colder than usual at the Standpipe. Because daylight-saving time began on March 9, earlier this year than it has in the past, the service started about 30 minutes to an hour later than it usually has, he said.

Despite the cold and the early hour, Aurelia Snow said, “it’s still the best day in the world.”

“He hung on the cross for three days and rose again,” she said. “I think we can get up early and stand in the cold one day a year to worship him.” 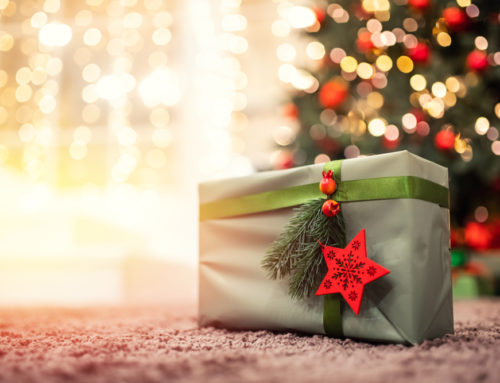 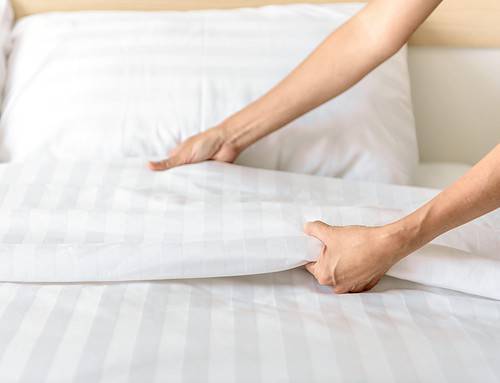 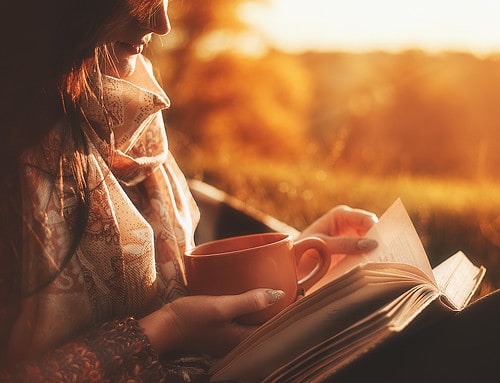 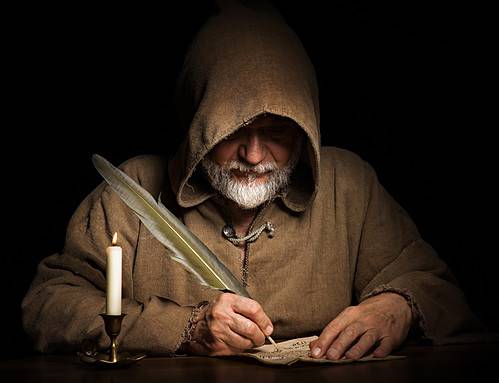 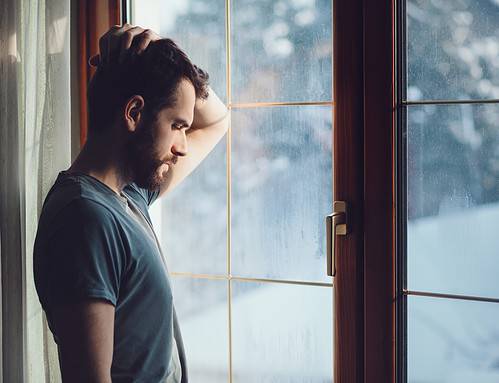 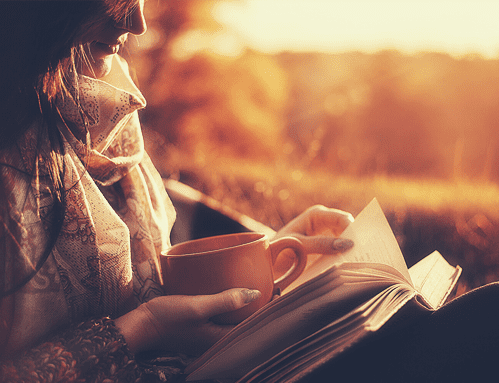 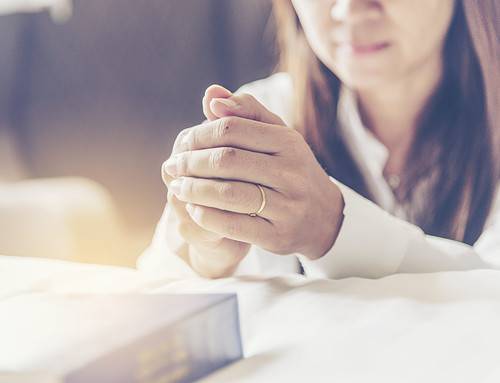 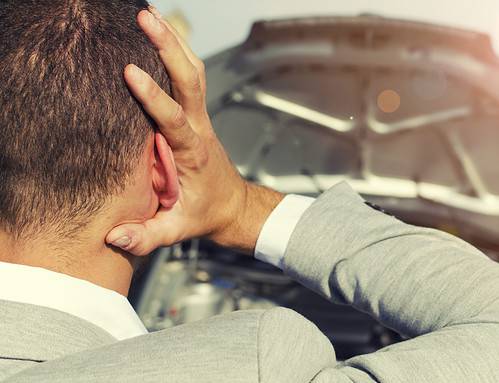 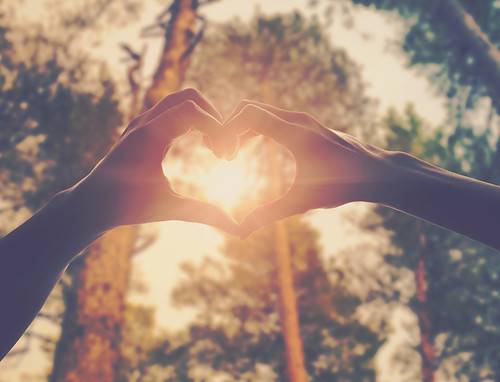 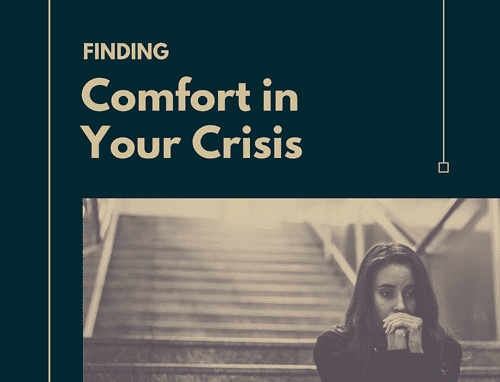 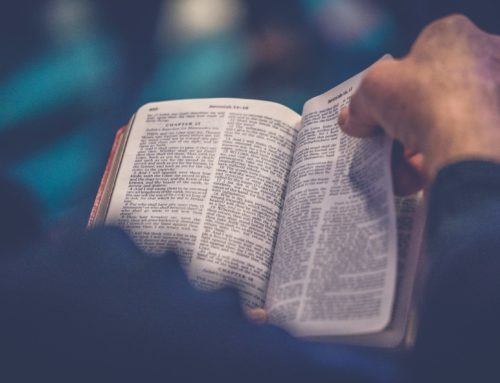 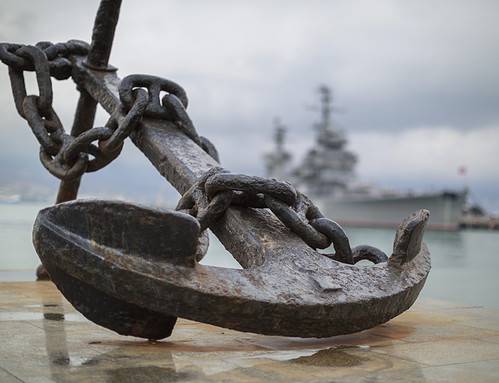 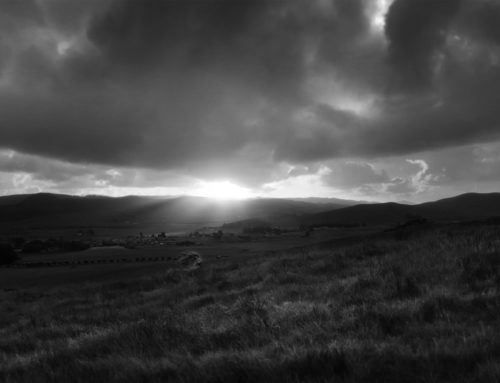 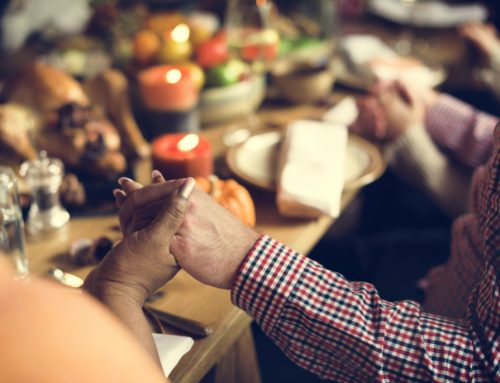 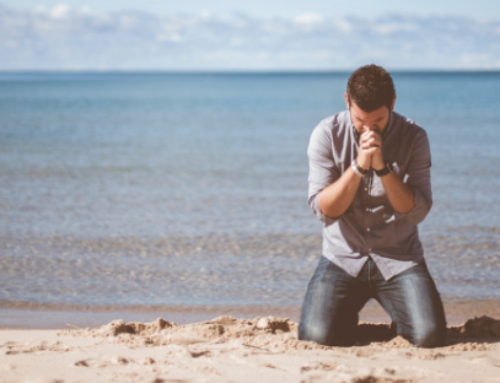 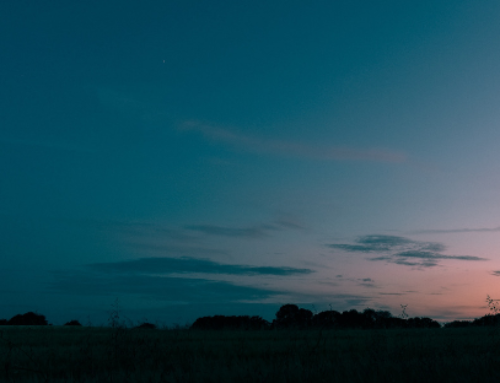 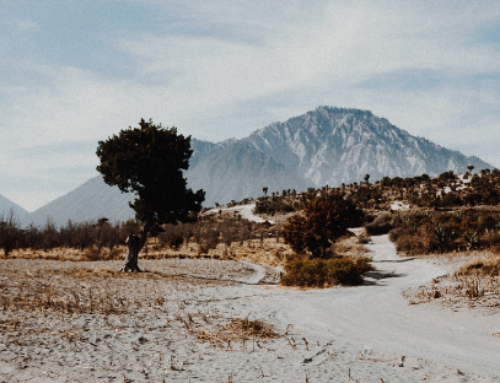 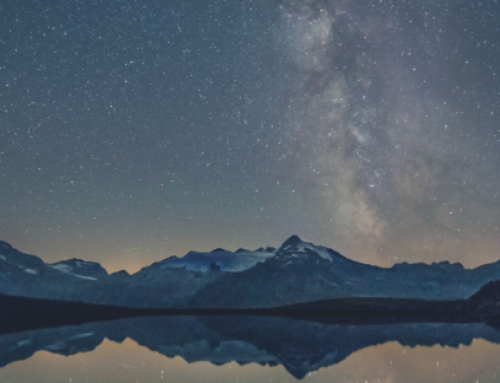 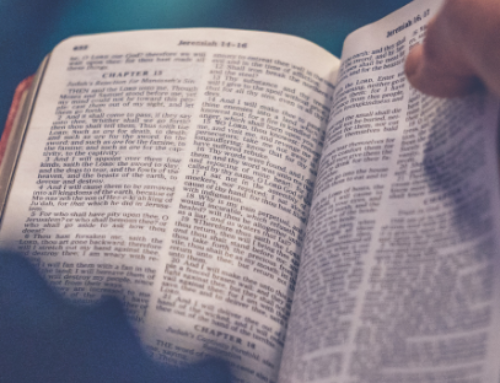 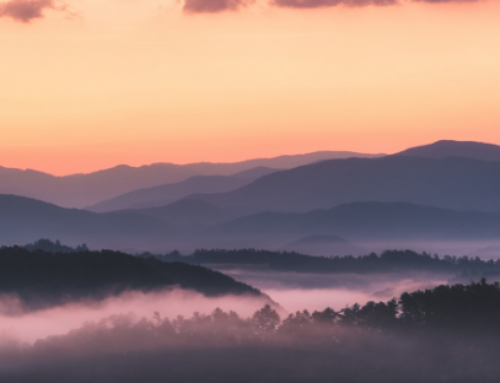 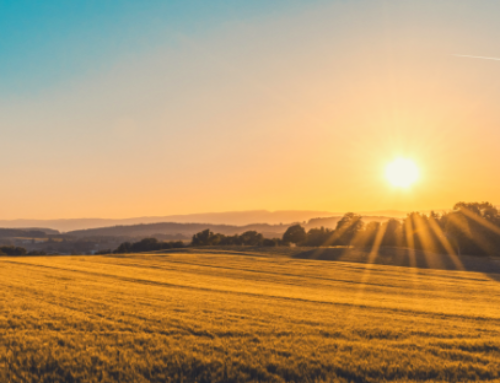 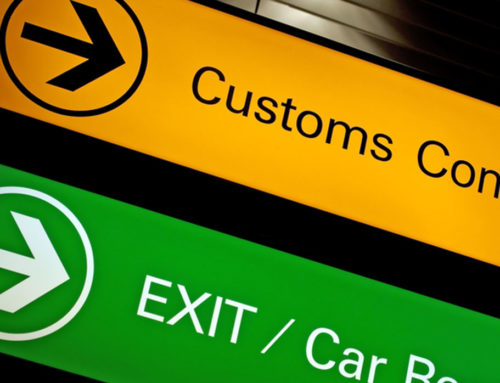 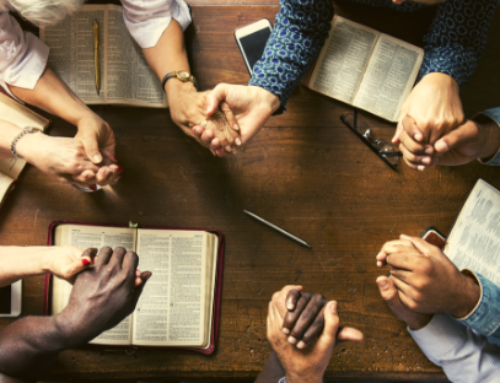 “They Will Burn Forever In a Lake of Fire”

What Would We Do Without Friends?

Why I Believe tobyMac Is Genuine

Hidden Away Working on Final Edits!

Our VP of Development Featured on Pastors.com!

Deep Worship That Reaches the Unchurched

Listen to Christian Music Online While You Read!

Worship In the Midst of Tragedy at VA Tech

Thank God for People Who Still Take a Stand

New Book on Praise Off to Great Start!

Our Top 20 Blog Posts Since Launch!

How Structured Should a Worship Service Be?

Pray for Rick Warren & His Wife

Reward for Faithfulness 20 Years in Coming!

Brief Break in Posting to Write