Skip to content
God’s Great Cost for Our Peace 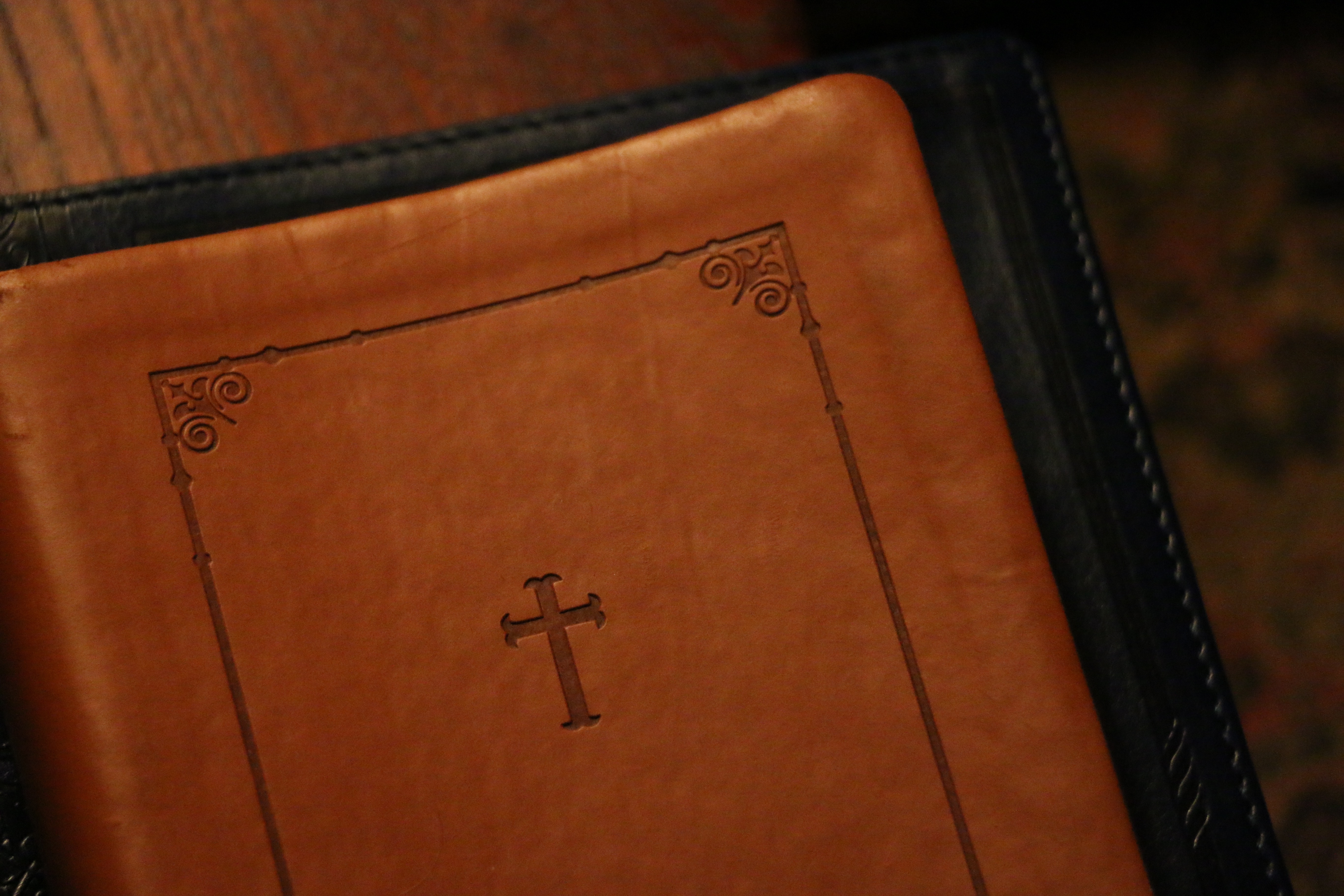 “For God was pleased to have all the fullness dwell in him, and through him to reconcile to himself all things…by making peace through his blood, shed on the cross. Once you were alienated from God…but now he has reconciled you by Christ’s physical body through death to present you holy in his sight…” (Colossians 1:19-22 NIV).

Christ’s blood made peace between God and us. We cannot comprehend just how necessary God’s Son really is for us.

Consider for a moment just a very few examples among the millions of times the Lord’s creation has failed and offended him:

• Adam and Eve ate forbidden fruit.
• Cain murdered Able.
• Mankind sought to build a tower taller than God.
• In Noah’s day, every inclination of the heart of man was only evil all the time.
• Because of jealousy, Joseph’s brothers despised their brother and deceived their father.
• The Children of Israel preferred a golden calf to the Lord’s shining presence. They grumbled and complained even as God provided and loved them in the desert.
• Numerous times the Lord heard the people of Israel vow to serve him out of desperation for their deliverance, only to watch them soon act again as though his name and laws were worthless to them.

Try to grasp this. Try to wrap your finite mind around the horror and insult of this situation to God’s holiness. Now think of your own offenses, those countless times you’ve known to say “yes” to him, but said “no” instead. Those many moments you’ve known to say no, but rather in wickedness affirmed your intent to rebel. Jesus came to make right those who have wronged God. God’s Son is the only choice that could please his Father, the only Person who could embody enough righteousness, enough perfect blood to atone for the billions who deserve to die in their sin. He was in fact the only perfect and therefore acceptable choice.

Unfortunately for God, He was also his one and only child, his very own Son that became the obvious and only choice for mankind’s redemption.

Reconciled, that’s what we are. We have been restored to a place of peace with God. Reconciliation is an amazingly beautiful word for you and me and for all humans on earth. It’s the word that can keep us out of hell and get us into heaven. It’s a word God’s Son provided through his death, so he could make that very word a reality in our lives.

Prayer of response:
Oh God, my God, why have I forsaken You? How could I ever fail You and go my own way, even for a moment? I accept that I am made righteous through the blood of Jesus. But I don’t, I can’t comprehend why I have been shown such favor from above. Praise You, holy and heavenly Father. I know it is because of the great love wherewith You loved us! Thank you that I am reconciled to You! May I live everyday like I truly appreciate that incredible, grace-filled fact.

For more by Dwayne Moore, check out a great training opportunity called Worship Leader Coaching. Dwayne and NLW team would love to grow with you!