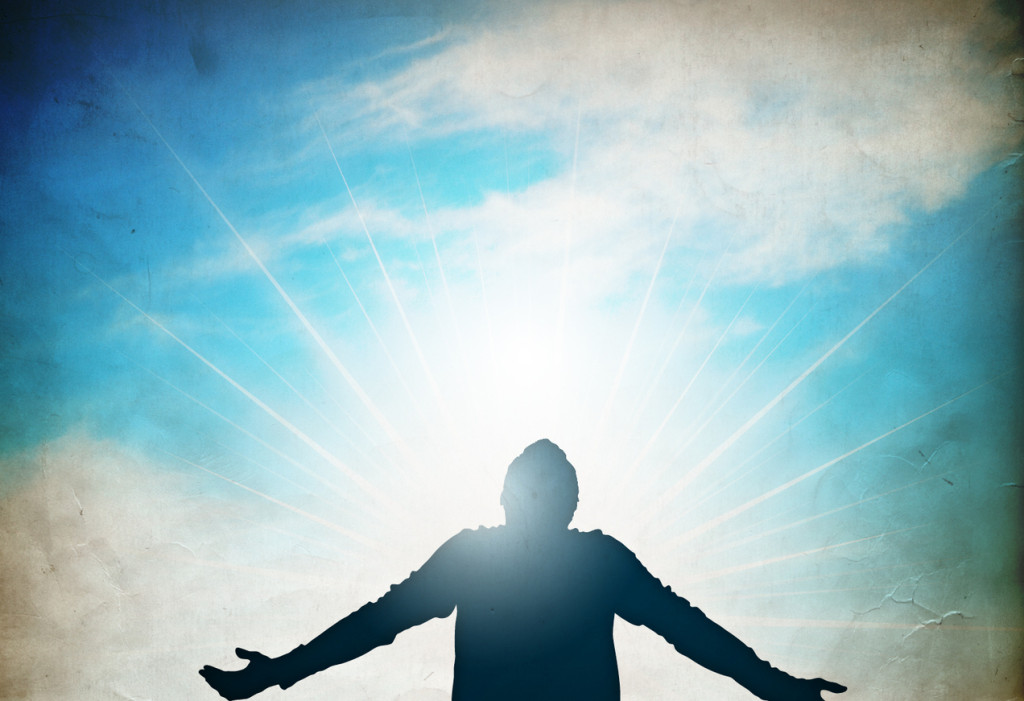 As anyone who’s ever made a New Year’s resolution can tell you, goals are useless if they’re not followed by action! Management guru Peter Drucker said, “Plans are only good intentions, unless they immediately degenerate into hard work.”

At some point we have to quit intending to do something and actually do it. Knowing how to aim a dart matters only if we actually follow through and throw the dart. Would vast knowledge of the game really mean anything if we never played? Would anyone else know or believe we loved darts? Similar questions apply to our Christian lives. How will people know we love the Lord if they never see us do anything that demonstrates our devotion and our adoration of him?

In our anchor parable in Matthew 25, two very important points support the principle of action. First, Jesus didn’t commend the servants until after they had invested their talents. Secondly, recall what Jesus said to them. He said, “Well done.” He didn’t say “Well planned,” or “Well thought,” or “Well intentioned.” He didn’t commend them for being “well studied.” He expected them to do something, they did it, and then it was done–well done, to be exact. I believe every Christian has a specific assignment–certain works we’re expected to accomplish on this earth. Paul wrote, “For we are God’s handiwork, created in Christ Jesus to do good works, which God prepared in advance for us to do” (Ephesians 2:10).

As I describe the Christian life in terms of doing, I realize that some may misunderstand what I mean. I’m not implying that we can somehow earn our salvation by what we do. Scripture clearly teaches against this: “A person is justified by faith apart from the works of the law” (Romans 3:28). Nonetheless, once we’ve trusted Jesus as our Savior, we should want to work for him because we are in him and devoted to him. James put it this way: “Faith by itself, if it is not accompanied by action, is dead…Show me your faith without deeds, and I will show you my faith by what I do” (James 2:17-18).

Last week we learned that we are made of three parts: spirit, soul, and body. This may sound simplistic, but with which part do we do things? Think about it. Consider again our analogy of playing darts. It’s the hand that picks up the dart and actually throws it. It’s not the mind or the eye. They can point the way, but they can’t do the deed.

Likewise, our spirits and minds are hugely important in our walk with Christ because from them spring our faith and our motivation to serve him. But we need our bodies to accomplish what our minds are thinking and what our hearts desire.

Paul called Christians’ bodies “temples of the Holy Spirit” (1 Corinthians 6:19). For that profound reason, Paul said we should “honor God” with our bodies (verse 20). When Paul spoke of a temple, he was no doubt thinking of the Temple in Jerusalem. I want us to look at three parallels we can draw from the Temple that relate to us as God’s temple now.

First, the Temple was visible. In fact, it was impossible to miss! It covered 15 percent of Jerusalem during Paul’s day. Just the front porch of the original temple, which Solomon built, stood more than 30 feet high (2 Chronicles 3:4)! It towered above the city. As God’s temple, we, too, should be “impossible to miss.” Like light in a dark room that cannot be ignored, we are to be light to this world, shining the hope of Christ for all to see.

Second, the Temple was vibrant. God’s presence dwelt there. **Read 2 Chronicles 5. Now read 7:1-3. How did the Israelites respond to God’s glory filling the Temple?

Have you ever been around someone who, well, glows? You immediately sense something is different about him or her. That person has a passion for God that’s contagious. The Spirit seems to “ooze” out whenever you’re around that person. We all should be that vibrant–because as followers of Jesus, we all have the Spirit of God inside us.

The third parallel we can draw is that the Temple in Jerusalem was vital. It played a major role in Jerusalem and among the surrounding nations. King David said, “The house to be built for the Lord should be of great magnificence and fame and splendor in the sight of all the nations” (1 Chronicles 22:5a). The Temple represented God to the people. It was a place of sacrifice and praise to the true and living God. Laws, customs, and values were all influenced because of the Temple’s powerful presence.

Likewise, we are God’s ambassadors, his representatives to this world. Jesus said we should be “salt of the earth” (Matthew 5:13). We should “flavor” our communities and our families with the goodness and influence of the Lord.

People who act right are those who behave as if they have the very life of God living inside them. For Christians, acting right is more than a mere act–it’s participation in an awesome reality! The King of kings and Lord of lords really does live in us and through us! So, since Christ lives in us, we need to ask ourselves, What should a life full of divine vitality look like? With God living inside, how should we act on the outside?

First Peter 2:9 is an amazing verse about how we should act, and we’ll be meditating on it throughout this week. **Please read it now. What did Peter say we should proclaim? Stop and think of some ways you can do that.

Peter calls us a “holy nation” and, in the King James Bible, a “peculiar people.” It seems clear Peter is saying our love for God should be obvious to other nations and peoples. And how do we declare God’s praise? We praise him with our bodies, which outwardly and visibly glorify him.

Imagine you have a child who has really struggled in math. (If you don’t have a child, put yourself in the place of the student instead.) You’ve been concerned about your child’s grades because they continue to drop. Then one day your child brings home a score of 100 on a math test! How would you respond when your child showed you the score? You’d probably say something like, “I am so proud of you,” or “Great job!” or “I knew you could do it,” wouldn’t you? At the very least, you’d smile and nod your approval.

Now imagine that, rather than responding like any normal parent would, you merely stand there and look blankly at your child. You don’t say a word to show your approval. How strange and unnatural would that be? After all, on the inside you’re filled with excitement and admiration for your child (and thankfulness that he or she might actually pass!). Yet, you do nothing to outwardly express your praise.

Let’s apply that idea to our Christian lives. How abnormal is it when Christians say they love God yet never willingly and joyfully allow their praise for God to spill out of them? Down inside, they may love God and want to worship him, but they hesitate to express how they feel. For whatever reason, they keep their thankfulness and adoration tucked carefully away. Unfortunately, praise that is harbored inside and never allowed to escape through our bodies isn’t really praise at all. And it’s certainly not the kind we can “declare” to the nations–or, to bring it closer to home, to our unchurched neighbors and friends.